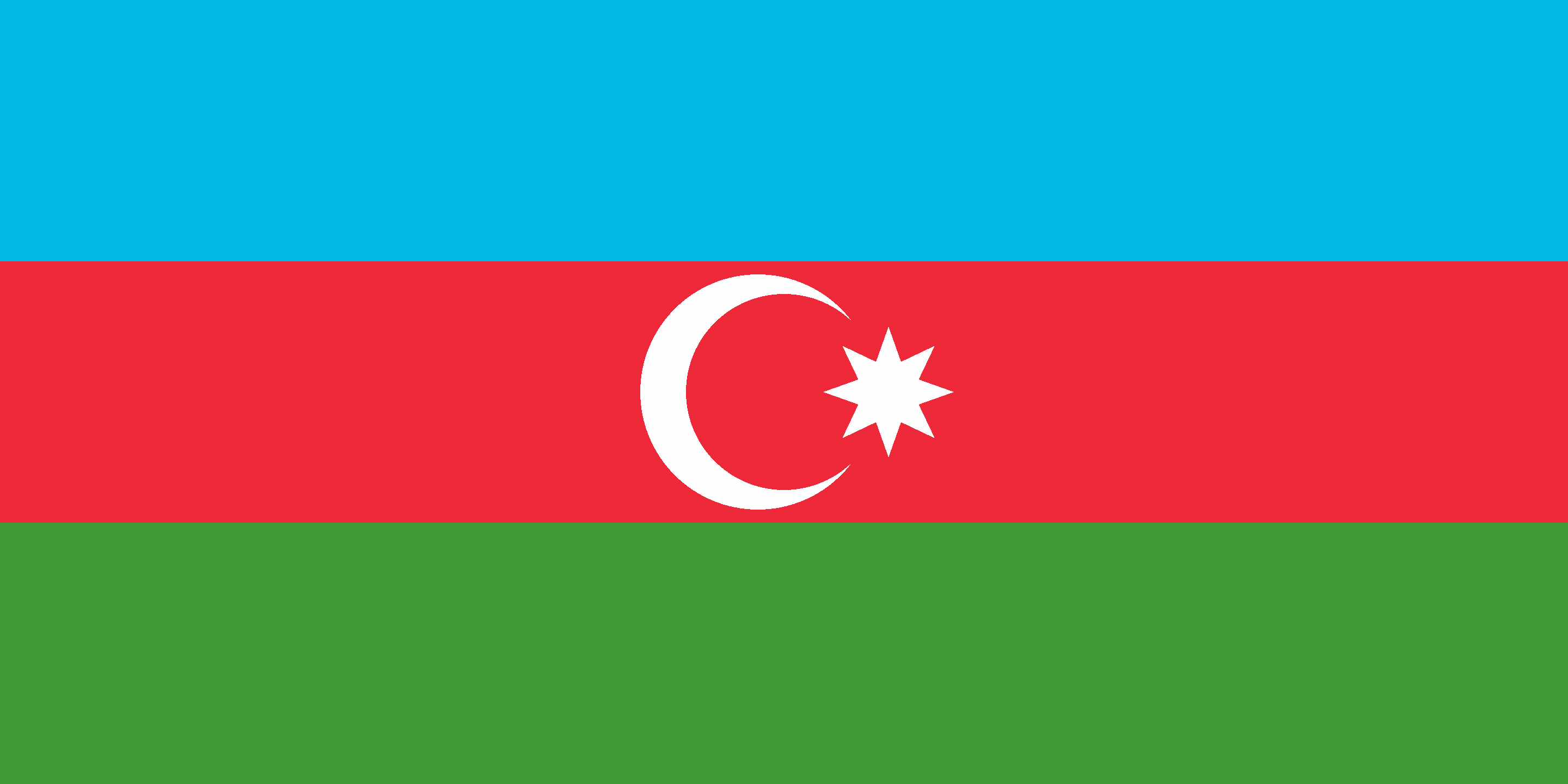 Agencies Responsible for regulating drones in the Republic of Azerbaijan

The Azerbaijan agency responsible for drone safety, CAA, has provided a number of internet-accessible details on flying for fun or for work. The highlights are enumerated below. For more details go to the link above.

Are drones allowed in Azerbaijan?

According to CAA, drones are restricted for private drone pilots but allowed for commercial use in Azerbaijan, subject to CAA regulations. Read on for details.

Here are the most important rules to know for flying a drone in Azerbaijan.

In Azerbaijan, unmanned flight systems should have the same safety standards as manned flying objects. The regulations mentioned here are for commercial drone pilots. There are no rules for private drone pilots yet.

It should be noted that there are several reports that drones were seized by customs officials at the airport saying a permit was necessary. Currently, three groups of copters are listed in Azerbaijan and classified as follows:

There is a registration requirement for the categories Light UAS and UAS with the State Civil Aviation Administration of the Republic of Azerbaijan (CAA).

The import of drones in the country is tied to restrictions as well as requiring a flight permit. If you want to import your drone through the airport without a prior permit, it is possible your drone will be confiscated at the airport and returned to you on your departure.

Notes for recreational drone pilots flying for fun in Azerbaijan

No rules have been published for private drone flights. Please check directly with the CAA for updates or special permission.

All commercial users are obligated to have liability insurance.

Commercial pilots require an operating permit in each weight class.

You also have to prove your qualifications as a pilot. Currently, there are no special licenses, so any record of your experiences should be sufficient.